Life is all about change. I had never thought I would be a software engineer in earnest. In a world where the outward impression of an engineer is one of maths, sweaty boys and basements*, I had thought my place was purely in the design world.

Which, if you’re not aware, involves two things:

And sometimes both at once.

Engineering is something I’ve been working on for the last six years. First at REA Group as an IT Graduate, then mid-level developer and finally a senior developer. Coming to Cash App, it was all about grinding my engineering chops against the whetstone that was a large American engineering company and learning as much as possible.

Management was far away for me. Or so I thought (cue foreboding music).

I can’t help myself sometimes, I just naturally gravitate towards filling some of these process management and delivery gaps.

So when my manager asked if I was interested in taking the EM mantle for our new team, I thought, despite it feeling a little early in my career to move sideways into management, it was a good opportunity for a couple of reasons:

So, although my lizard brain was freaking out, saying “too early, too early”, logically it really was an obviously great opportunity.

I started this blog so I could pen some thoughts about the move, and hopefully learn in public about what it means to be an engineer, a female, a LGBTQ+ identifying person going into management for the first time.

Wish me luck in my metamorphosis. 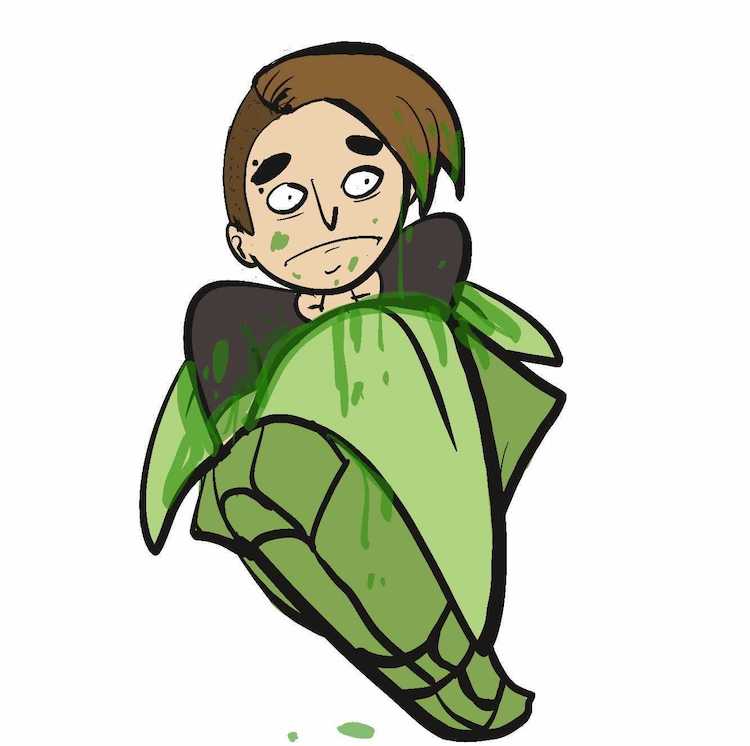