Everyone and their dog will tell you that hiring is hard in the tech industry.

I would nod along and make sensible affirmations like “ah yes, it’s a very competitive market right now” and so on. Every engineer knows how hard it is to hire amazing people right?

Well, what they don’t tell you is, all the people who make it through our seven rigorous interviews are amazing people. I’ve worked at places before where we would hire average engineers because it was just hard to find people and we had headcount to fill. Not so the case where I currently work.

Which, you may be thinking, ‘Milly are you really complaining about the fact that there are too many awesome people to hire?'.

Because suddenly, it is my job to pick out the needle in a haystack made out of needles. 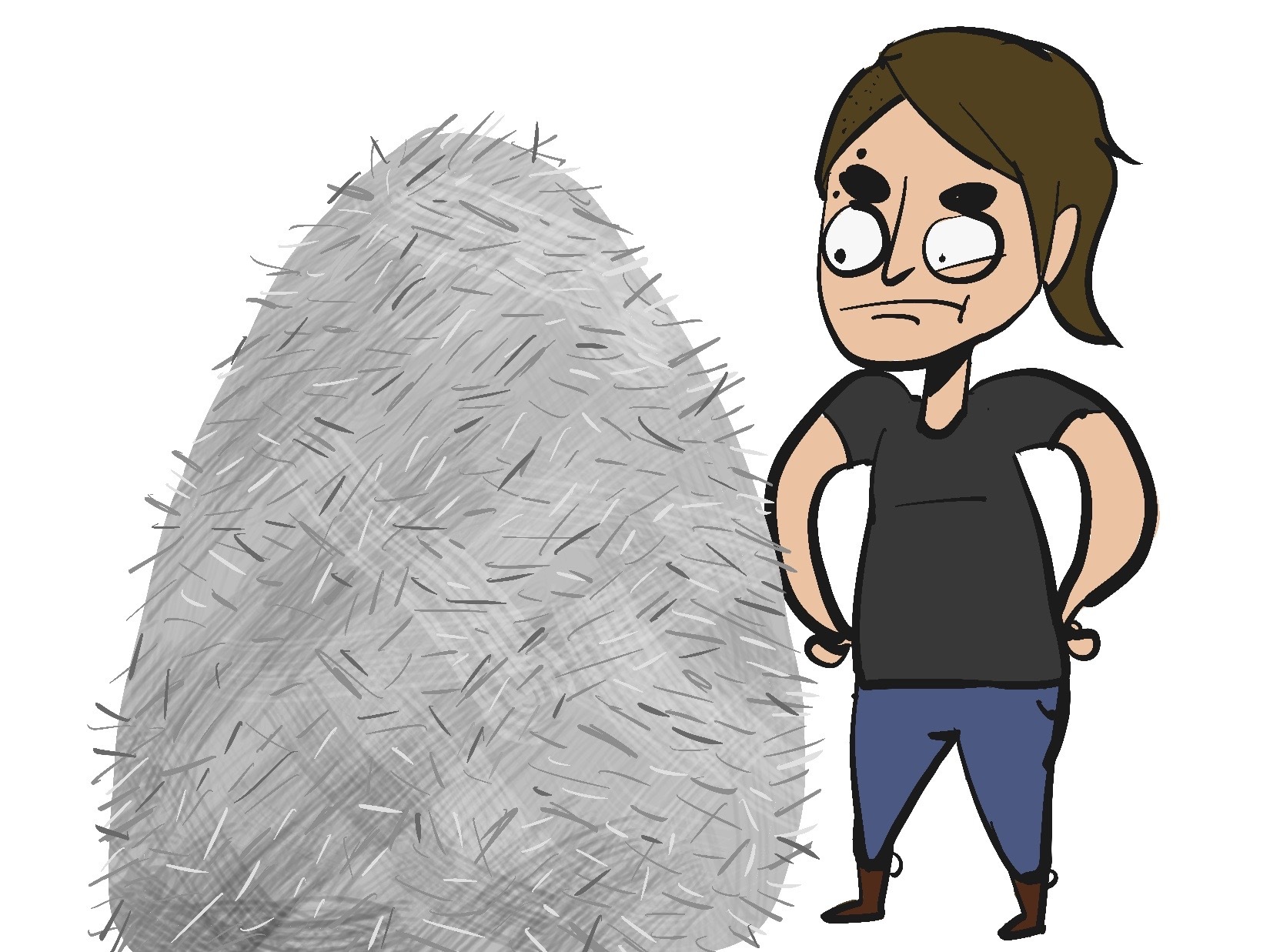 ‘Team building’ is buzzword part of the job that I used to take for granted. Our team was very small when I stepped into the Engineering Manager role and the expectation was I would spend at least 50% of my time ‘hiring’ and growing the team. 🌱

But the shapes of pieces are not obvious for people you’ve never met before. On paper, all the candidates look perfect, and of course you speak to them and try to get a sense of whether this puzzle piece fits in a 30 minute meeting. 🧩

A lot of advice I received was “don’t hire arseholes”. Which is great advice. But what if someone is secretly hiding their arseholeness? Nothing you can do there I guess. Probation exists. Even worse, what if they’re not an arsehole, what if the team just doesn’t like them?.

These kind of questions were ruining my sleep for a couple of weeks, so I thought I’d share some of the advice I obsessed about: